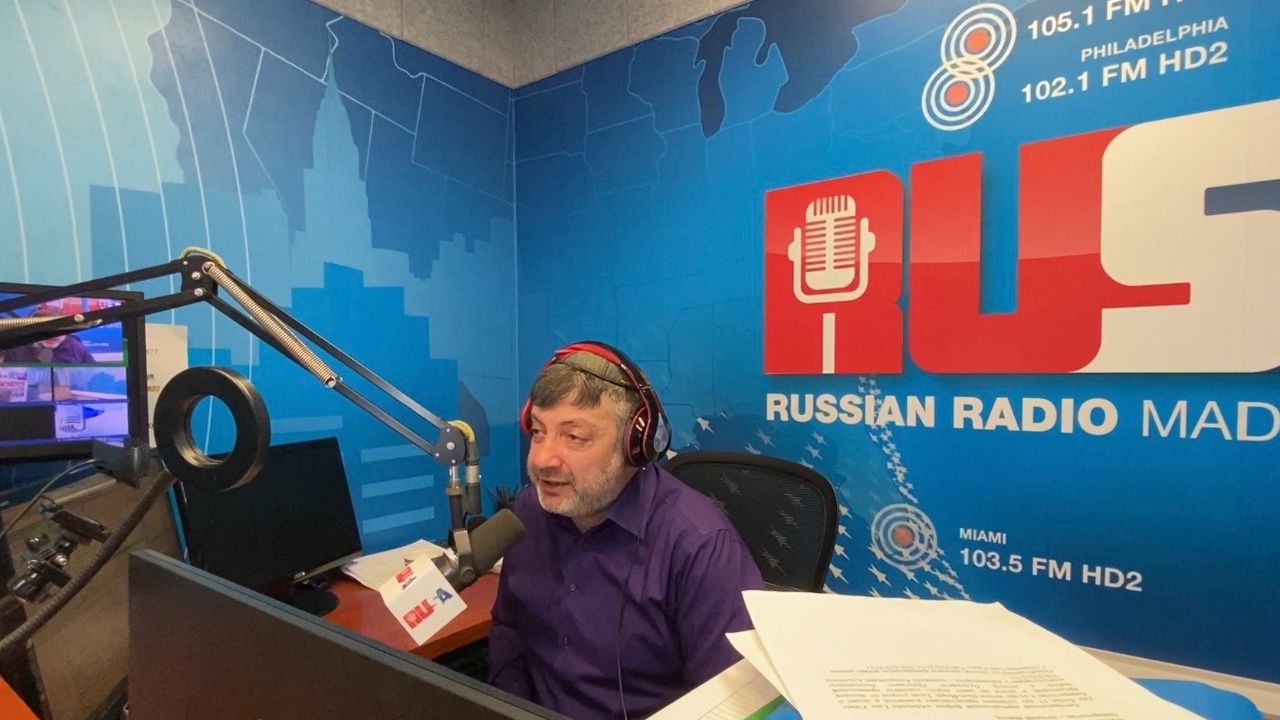 Kirill Zadov is a political commentator for a Russian-language radio station in Sheepshead Bay, Brooklyn.

“I have to present a certain point of view that is acceptable to the whole part of our Russian-speaking community,” Zadov said. “And it’s a very difficult situation.”

Zadvoc has worked at RUSA Radio for more than a decade, and for eight years he has navigated the growing threat of war between Ukraine and Russia.

What do you want to know

“My goal has always been for all these years to tell the Ukrainian public, the Russian public, all Russian speakers that this is possible. We have to be prepared for that, especially in an environment where we’re not willing to compromise on issues,” Zadvoc said.

What he once considered a possibility is now a turbulent reality. After Russian attacks on overcrowded Ukrainian cities, almost a million people fled Ukraine. Zadov’s political show “Boutique Politic” isn’t a phone show, but lately he’s been inundated with messages from listeners across all five boroughs – both Russian and Ukrainian.

Instead, Zadov tells his listeners to separate themselves from the decisions of political leaders so they can form a united front in America.

“I don’t see any hostility between Russians and Ukrainians right now here in New York and that was our main goal, to tell people, ‘Look, we’re not responsible for what’s going on. We don’t have caused the war.

Zadov said it is impossible to understand what is happening on the ground in Ukraine without seeing the war unfold with our own eyes.