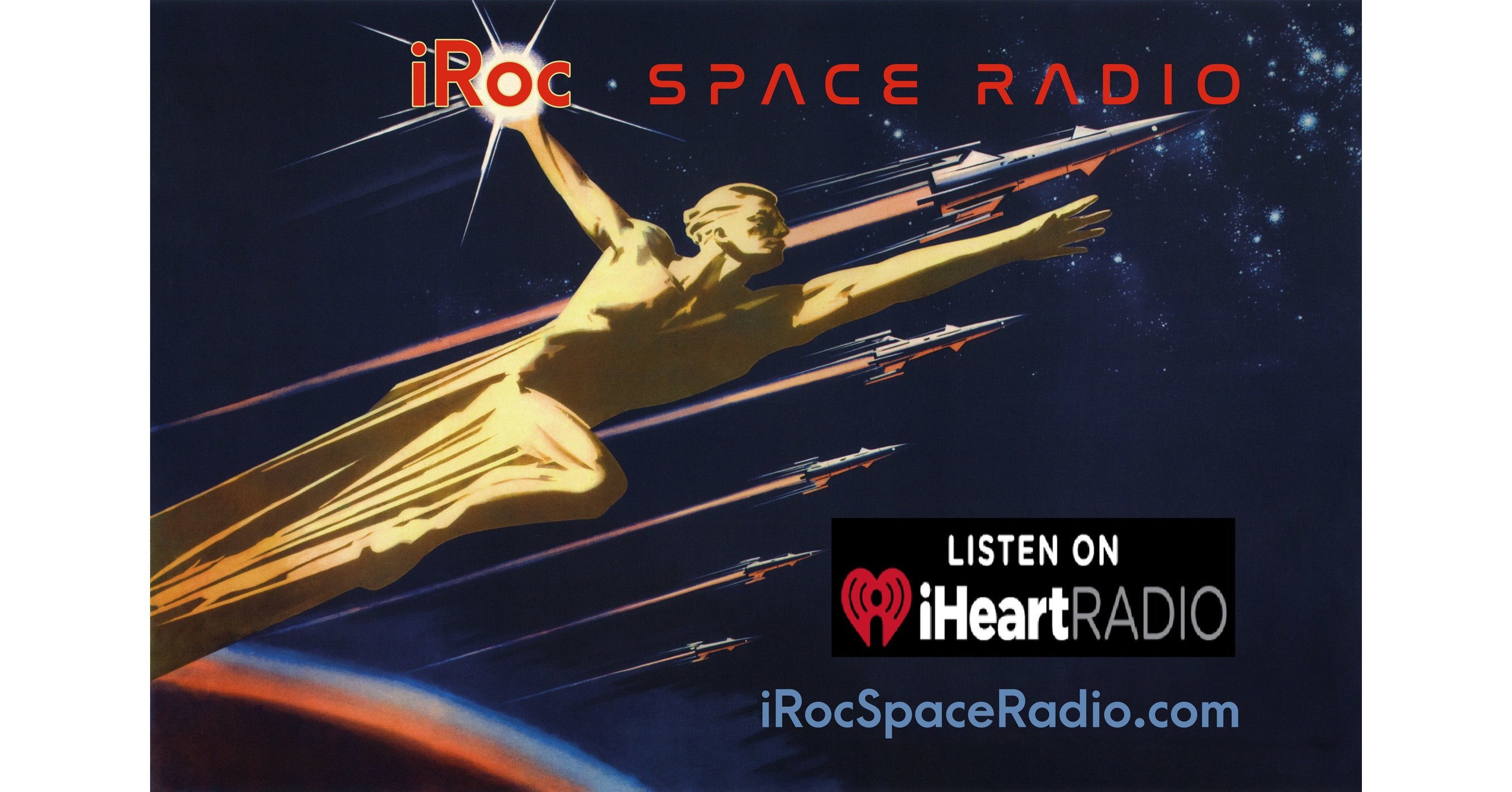 Furst commented: “Rick is a true visionary, one of the most influential people in the global space community and a very entertaining speaker. Rick Tumlinson joining our radio station is just as important as when iRoc Space Radio joined the iHeartRadio platform.”

Mr. Tumlinson has established quite an aerospace footprint after testifying six times as a US congressional witness on outer space, leading the commercial takeover of Russia’s Mir space station and even signing the first private space traveler to travel to the International Space Station. . In addition to winning the World Technology Award, Tumlinson also founded his non-profit organization, The EarthLight Foundation, which creates an inclusive movement to use space to protect the earth and expand life in the universe.

Tumlinson said: “‘The Space Revolution’ will take you on a rocket ship of interviews with the people in space who do it, from newly minted space entrepreneurs to scientists, investors and creative minds working to give life in Star Trek. , in your lifetime!” He continued: “The CEO of iRoc Bruce Furst and iHeart Radio have created an incredible audio platform for space news and entertainment – something this field has been missing. I look forward to adding depth while having fun and letting people know the people who are guiding us towards our space future.”

Tune Into “The Space Revolution” With Space Billionaire Dylan Taylor as the first guest on iHeart Radio’s iRoc Space Radio station every Monday/Friday at 8:00 a.m. and 8:00 p.m. PT.

89.7 Bay is officially Malta’s number one radio station for the 16th year