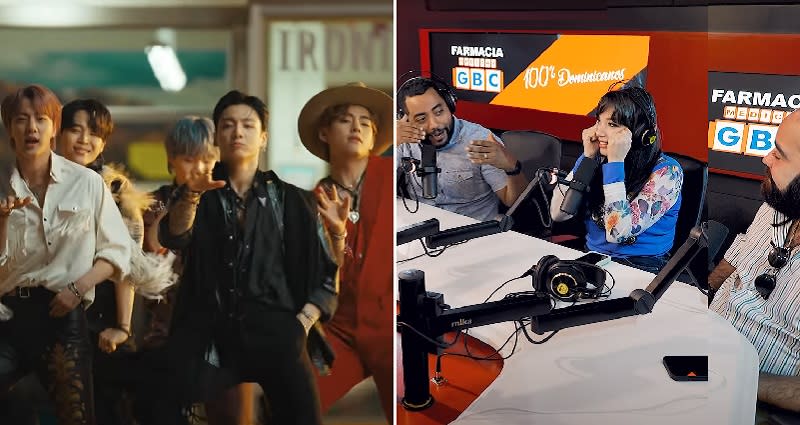 The hosts of a radio show in the Dominican Republic are criticized for ignorant remarks made on the air about members of the Korean supergroup BTS.

An avalanche of insults: The “Esto No Es Radio” program angered many BTS (AKA the ARMY) fans after they ridiculed the popular boy group and called them the “Chinese Backstreet Boys” HITC reported.

Demand an apology: Outraged after the problematic comments surfaced online, BTS fans have now organized themselves to demand an apology from the radio station, using #StopAsianHate and #XenophobiaIsNotHumor on social media.

BTS members, who are strong supporters of the #StopAsianHate movement, posted a declaration in march, declaring: â€œWe are against racial discrimination. We condemn violence. You, me and we all have the right to be respected. We will remain united. “

BLACKPINK Sets 5 New World Records For ‘How You Like It’