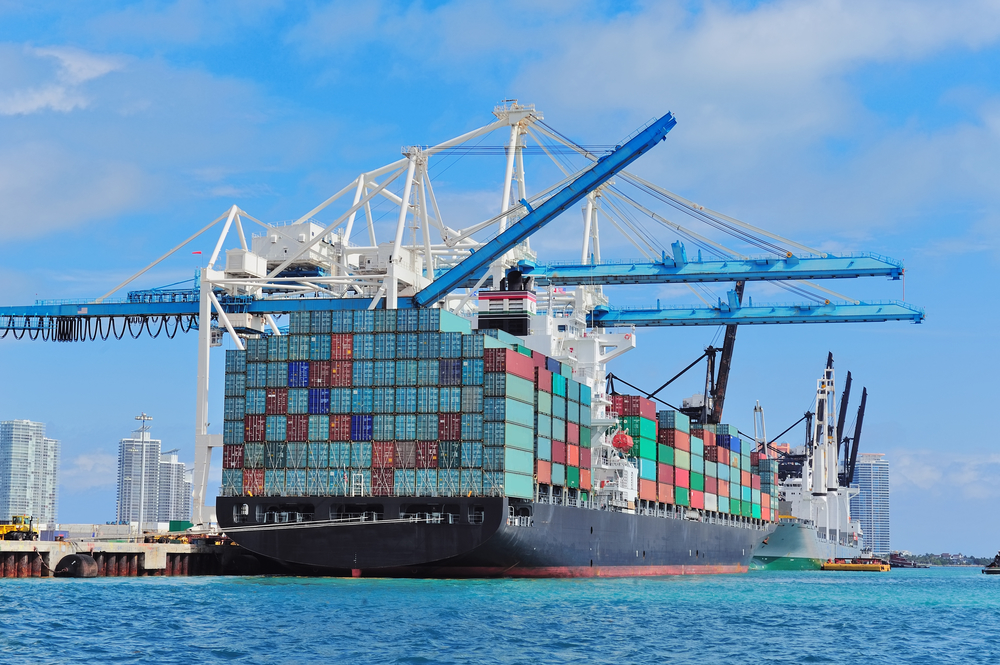 Carrier consolidation is a factor in exorbitant shipping costs

Shipping carrier consolidation appears to be a contributing factor to the substantial increase in shipping costs that began in mid-2020. RaboResearch Vice President and Principal Analyst for RaboAgrifinance, Roland Fumasi explained that shipping lines have suffered for more than a decade from profitability problems. The initial impact of COVID has had a cumulative effect, also having a profoundly negative impact on the shipping industry. However, the economic recovery in the United States has increased demand for goods from Asia, leading to record levels of freight shipments.

“By then, the shipping companies had already experienced major consolidation. So a very small number of very big players who are basically organized into three alliances,” Fumasi said. “Because of all the years of lack of profitability from these players and the current high concentration of the industry – truly an oligopolistic situation – they are not going to be very quick to give up the record profits they are currently making.”

The supply and demand imbalance between the US and Asian markets has also been a major contributor to the increase in shipping costs. Freight rates for products from Asia increased by as much as 900% at their peak, due to exceptionally high demand from the United States for the goods. As tariffs for goods such as agricultural produce leaving West Coast ports rose by 300%, it was even more useful to send empty containers back to Asia to be filled.

Shipping prices are expected to decline from the highs reached in recent months. Fumasi said they expect shipping costs to improve in the second half of 2022. However, given carrier consolidation, producers should not expect rates to return to 2019 levels. .

“Are they going to stay at those peak levels? Absolutely not, things will become more balanced,” Fumasi said. “Corn, [carriers] are going to be a bit slower in bringing supply and capacity and we can expect higher freight rates than we saw pre-COVID for the foreseeable future.