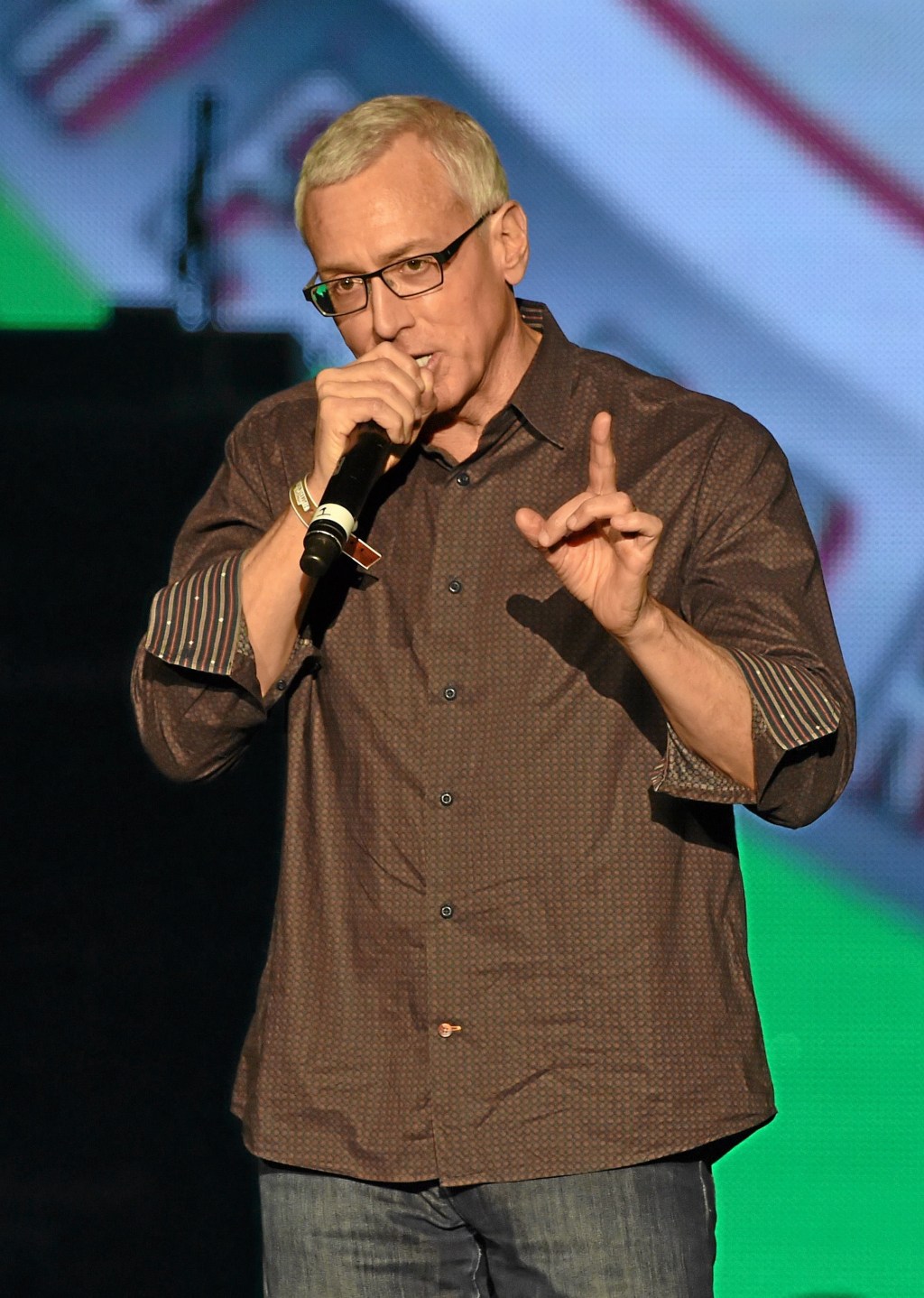 Dr. Drew to take the place of Larry Elder; CSULB is moving its radio studio off campus – Daily News

KABC (790 AM) has already found a replacement for Larry Elder, who was fired earlier this month. Well, it’s not exactly a replacement, but an addition to the station as another show slides into Elder’s old location.

If that sounds too confusing, let me cut to the chase. Dr. Drew Pinsky will take over the noon to 3 p.m. shift, formerly occupied by John Phillips and Jillian Barberie, unless changed at the last minute. Phillips and Barberie will then handle the afternoon commute in Elder’s former 3-6 p.m. shift.

Pinsky’s selection surprised me. He certainly wouldn’t have been my first choice. I’m not even sure it would have been my last. But in some ways, it shows the realities of talk radio, and KABC can — perhaps — be on the cutting edge.

Political radio is dead. Ratings for political talk shows on both sides of the spectrum are down. Some a lot, some a little, but the trend is undeniable. Chat stations need to branch out into a more general chat arena, which means finding hosts who aren’t just trying to copy Rush Limbaugh (heard locally 9am-noon on KEIB, 11:50am).

Pinsky is well known as the longtime host (or assistant back when the show was in its heyday with show creator Jim “Poorman” Trenton) of “Loveline,” heard on KROQ (106, 7 FM) at 10 p.m. Sunday. This show appeals to a relatively young audience, perhaps decades younger than the typical AM listener.

If Pinsky on “Dr. Drew Midday Live with Mike Catherwood” can work his magic and bring some of the fans from FM to AM, that would help KABC tremendously. New blood and a younger population. A perfect introduction for Phillips and Barberie as well as a potential audience for the Los Angeles Kings hockey games the station now airs.

Not everyone agrees with the choice. Tom Leykis, who is a talk radio veteran and currently has an online weekday talk show via BlowMeUpTom.com, thinks the show will attract callers such as a “68-year-old great-grandmother”. which will ask questions that I cannot repeat here, then “hang up and listen” to the answer. “It won’t make any difference,” says Leykis.

Personally, I like the move whether Pinsky does well or not. Maybe it will open the door to other good non-political talk shows on the air, like Phil Hulett’s “Phil and Friends” which started to build an audience but was cut short when KFWB (980 AM) went to sport. (You can still hear this show on the internet at www.philhulettandfriends.podbean.com.)

It just happened: The Cal State Long Beach Foundation, which operates the nonprofit/educational KKJZ (88.1 FM), voted to allow the station to move its studios to Westwood, to the home of Saul Levine’s Go Country (105.1 FM) and KMZT (1260 AM, 105.1 HD2). Levine’s Global Jazz has operated KKJZ from CSULB studios for a few years.

The details are sketchy and I was unable to reach Levine or KKJZ for comment before press time, but I plan to watch this decision closely. I already have a bias against “university” radio stations that have nothing to do with students; moving the studios 30 miles from campus would, in my opinion, be grounds for forfeiture of the license. Fines for the board may also be in order if it approved the move against the terms of its FCC broadcast authorization.

Surely no one can explain how CSULB students or staff benefit from owning a station that isn’t even located in the same city, unless the college maintains a studio on campus for the use of students and continues to offer student-run K-Beach. the KKJZ HD3 digital broadcast stream.

Reelradio.com, which fought with the RIAA over the ability to air “unscoped” airchecks – recordings of old radio stations originally broadcast with uncut music – has a new partner: the law firm King & Spalding has agreed to provide free services to ReelRadio in an effort to resolve any music licensing issues.

ReelRadio has been paying RIAA licensing fees for years, but a problem arose last summer when the recording organization sent out a letter asking for changes to the way ReelRadio plays music.

Hopefully this will finally fix the problem for the benefit of radio history fans everywhere.

Richard Wagoner is a freelance writer from San Pedro covering radio in Southern California. Email him at [email protected]