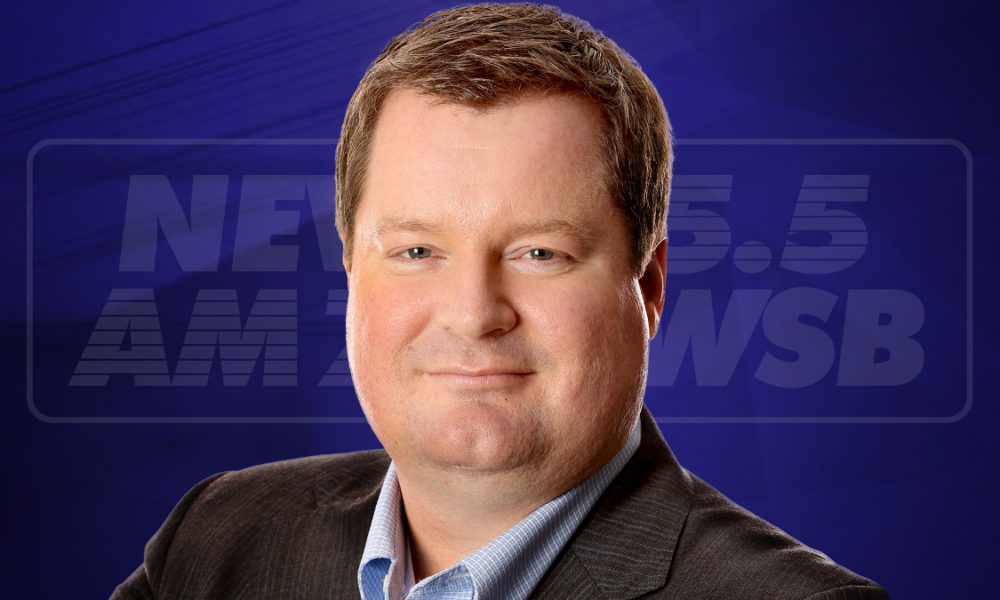 The weeklong radiothon program began in 1975 at the now defunct WZYQ in Frederick. A DJ received a distressing phone call from one of his listeners. There was a family in the Frederick area who would not have had Christmas without the generosity of the station, which raised $ 1,500, enough to bring Christmas to several families.

Since then, â€œChristmas Cash for Kidsâ€ has become a holiday tradition in Frederick County. It has grown to become the largest supplier of children’s toys and clothing for those who otherwise would have to go without.

â€œFor me the most distinctive aspects of this event are the lack of overhead and the fact that all money stays local,â€ said Frank Mitchell, WFMD program director. â€œThe deserving recipients are all vetted and contributions come from children’s piggy banks, corporate donations and everyone else. “

Last year, WFMD raised $ 128,201.32 through the generosity of caring people in Mid-Maryland. Once again, The Salvation Army will partner with the station to contribute to this annual tradition.

You can listen to the radiothon and find out more about â€œChristmas Cash for Kidsâ€ by clicking on this link.