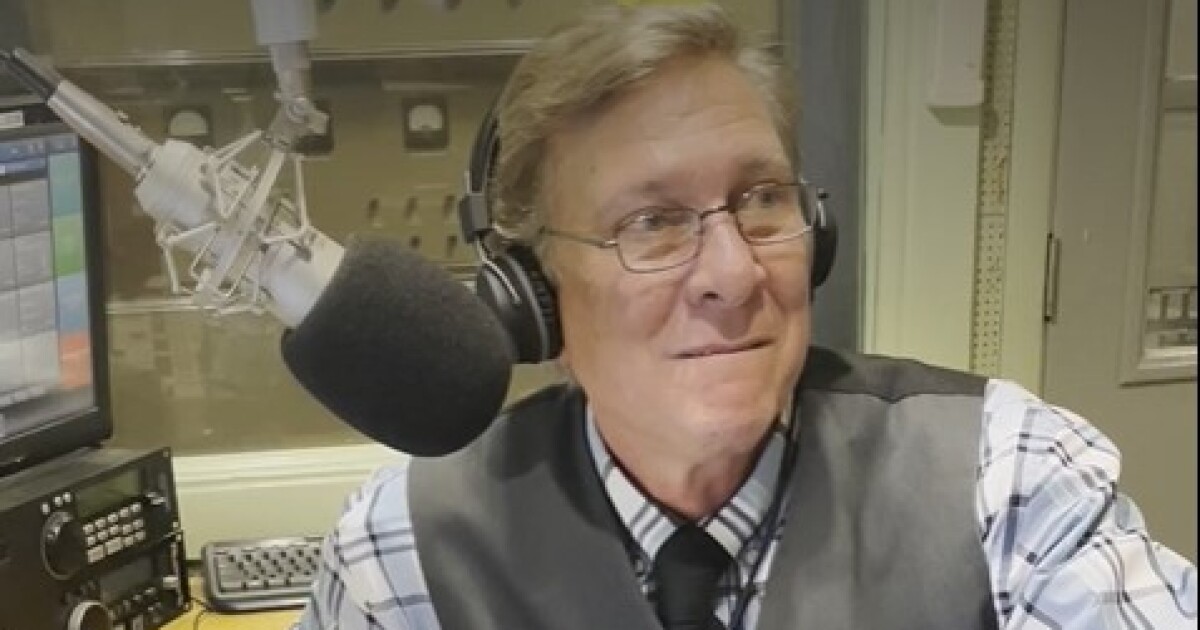 The station is now part of the daily routine of hundreds of listeners.

“It’s a tough day for us today, a lot of emotions are happening,” said host Francis Wood.

Francis has been the voice of the “Call FLO” radio show for 50 years.

â€œHave a cup of coffee and spend some time with us,â€ Francis told listeners on his last show.

But Francis is not only a radio host, he is also the president and CEO of the station. He said things started to deteriorate financially after the 2008 recession, and the pandemic gave him no choice but to sell.

â€œA lot of the businesses that have come to the region are now franchises,â€ he explained. â€œThey’re run by Corporate America, and they don’t buy local media for the most part. “

Although the station is located in Farmville, it has reached hundreds of people in several counties in rural Virginia.

â€œYou can imagine, these days you have the internet and you know the schools contact the students and everything, but there are a lot of people in the rural areas who are not connected to the internet. And they depend on the radio. “

Several listeners called “FLO Call” on Friday morning to thank Francis and his team for their years of service.

â€œYou are good people, you are still friends,â€ said one viewer.

While the people who work at WFLO will no longer walk into the booth or build together, Francis said they will stay close.

â€œWe’re not just a family here at FLO,â€ he noted. “Our family has a great reach, and these listeners are part of our family. That’s why it’s so hard to let go.”

As Francis and his team say goodbye one last time, they leave the airwaves, but leave a lasting impact on this community.

â€œWe are your hometown radio station, and always will be,â€ Francis said. “In your hearts forever. Take care of all of you.”

The station would like to thank the local businesses and listeners who have kept them in business for so long.