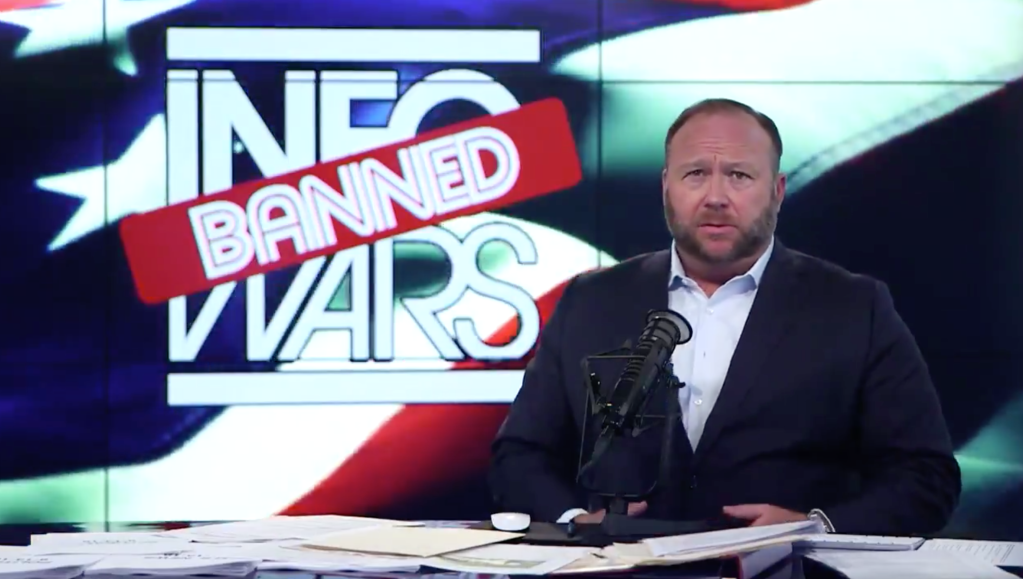 FCC Chairman Ajit Pai today defended the agency’s decision to crack down on a pirate radio station in Texas that was broadcasting the show by conservative theorist Alex Jones.

The agency has drawn criticism and praise for removing the right-wing commentator from the airwaves, Pai said in testimony this morning before the Senate.

The federal agency has sent several letters to Walter and Rae Olenick since 2013, warning them of the dire consequences of unlicensed broadcasting, including fines, seizure of material and even criminal penalties. He called on Liberty Radio operators to “stop immediately”.

The Olenicks replied that the agency had no jurisdiction and “please never bother us with your harassment again …”.

The FCC fined the Olenicks $ 15,000 in 2014 for their willful and repeated violations, which they refused to pay. The US attorney filed a lawsuit in US District Court in Austin on Friday, asking the court to enforce the sentence.

The Texas Liberty Radio website informed listeners that “due to circumstances beyond our control” its broadcast tower was no longer available as of December. He suggested other ways to connect, through streaming apps such as TuneIn, WinAmp or Shoutcast or by calling the â€œhotlineâ€.

The radio studio of the future?