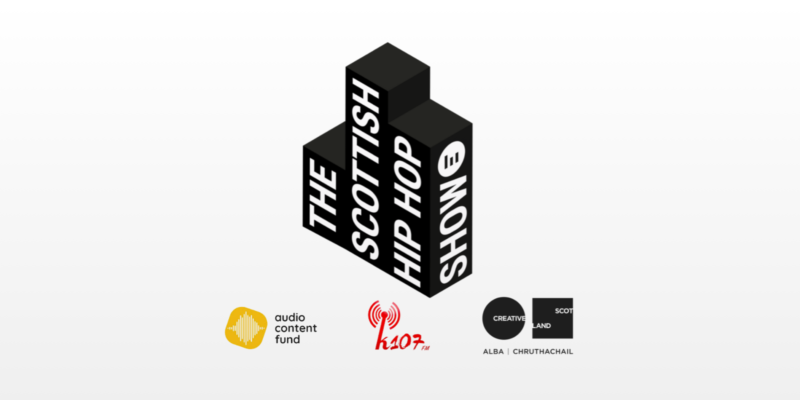 K107fm will air The Scottish Hip Hop Show in October and ask the question… Can Scots rap?

This is a six-part radio series featuring artists who contribute to and advance the vibrant hip-hop scene in Scotland.

Some of these artists were there early when hip hop took hold in Scotland in the 1980s. Others are relatively new. Together they represent the breadth and depth of Scottish MCs, beatboxers, engineers, producers and DJs.

Listening to the artists themselves, this series challenges the idea that Scots can’t, shouldn’t rap with their regional accents and explores why Scottish hip hop is still marginalized despite its contribution of nearly 40 years the world’s most popular and profitable musical genre.

K107fm will air the series on the following dates:

It’s easy to broadcast travel information on your radio station, starting at £ 25 per month for online stations. See RadioTravelNews.com for details and same day setup.