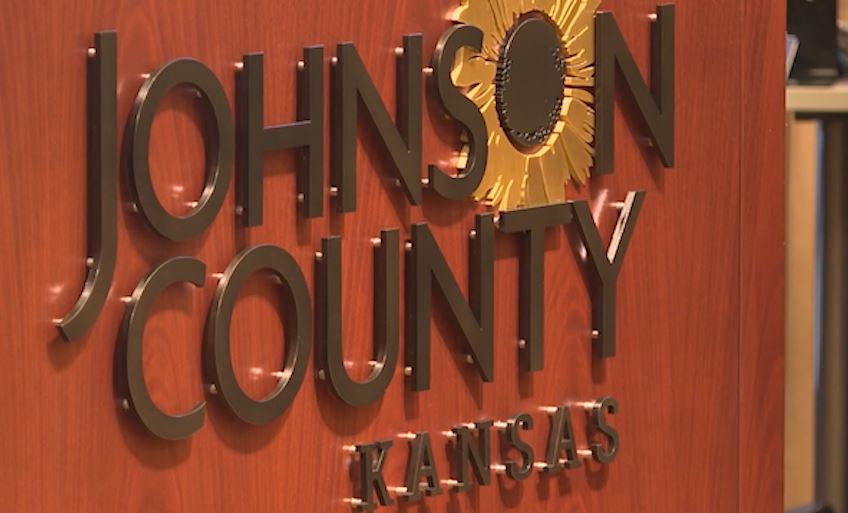 OLATHE, Kan. – On Thursday, the Johnson County Board of Commissioners (BOCC) unanimously approved a resolution to consolidate two county departments.

At the request of the county executive, the council approved the merger of the Court Information Management System (JIMS) with the Department of Technology and Innovation (DTI).

JIMS is used as an integrated data system to link the courts with law enforcement and the district attorney’s office. Now, all JIMS County employees and the department’s budget will be integrated into the Department of Technology.

“I believe consolidation is important whenever it’s applicable and feels like the right thing to do. It definitely sounds like one of the good things to do. I believe there could be cost savings through reduced duplication of staff and infrastructure,” Commissioner Jeff Meyers said.

‘Kansas falls below the nation in every way’: Data shows lagging college readiness

Deputy County Executive Maury Thompson said the consolidation efforts were based on a recommendation made by Matrix Consulting Group in 2010 and a second assessment made by Thompson in 2019.

“With this, we are not offering any reduction in the number of employees at this time,” Thompson said. “In conversation with the two current directors of JIMS and DTI, they believe there is potential for longer term savings and efficiencies, but Mr. Nixon will need time to come in and assess where they stand. .”

Stéphanie Berland was the only person to speak at Thursday’s public hearing. Berland raised concerns that a former district court employee used JIMS to embezzle more than $1 million.

“I think the citizens of Johnson County should be aware that the Court Revenue System, which is part of JIMS, was recently identified as a million dollar theft tool,” Berland said.

“I think the president tried to distance himself from this embezzlement due to the fact that the money was with the district court. Citizens need to know that the system was the county’s,” Berland said.

“The state court system actually made the decision to separate from Johnson County,” Thompson said.

“We are working with them on this separation and we are trying to continue to integrate where [it’s] important to extract the information from their system that we need for Johnson County and to manage our systems. We are not losing any of the functionality we currently have with the JIMS case management system.

Download the FOX4 News app on iPhone and Android

Thompson said the JIMS advisory board will continue to serve in an advisory role to the BOCC as part of the new consolidation. The JIMS Advisory Board consists of the County Sheriff, District Attorney, Chief Judge of the Tenth Judicial District, and County Executive.