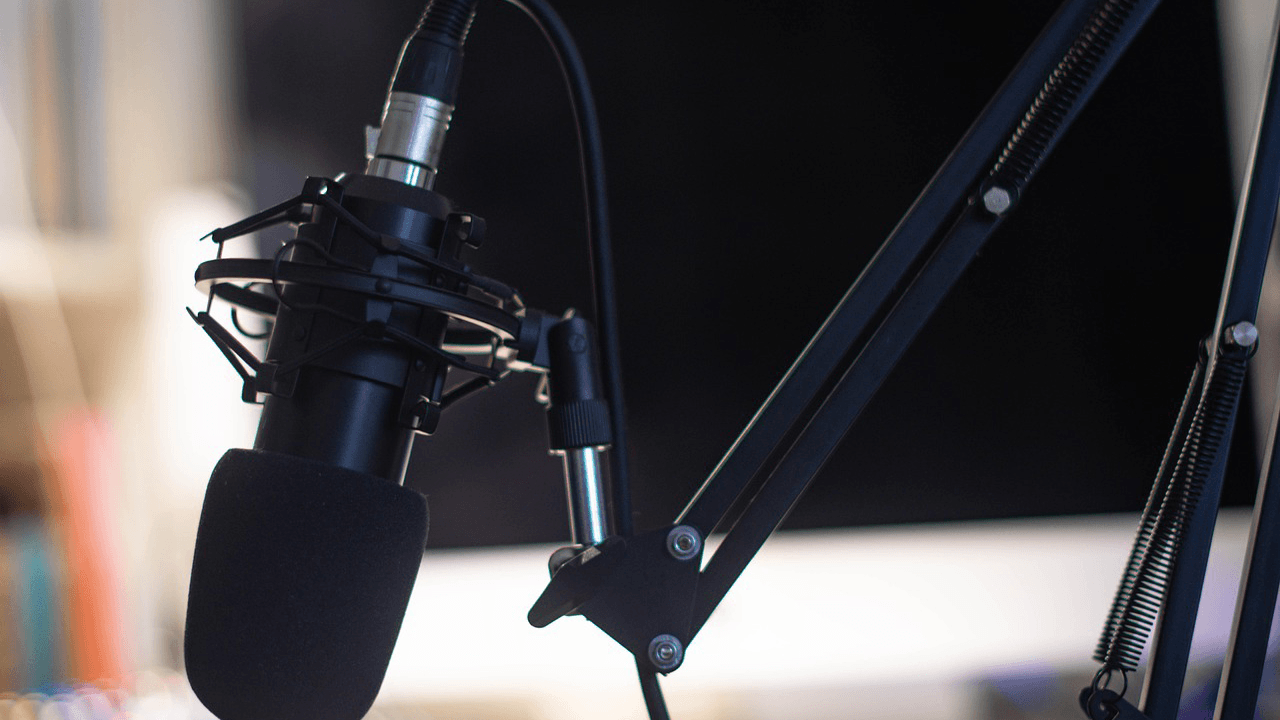 Vancouver Co-op Radio’s “Unsigned BC” has announced that it will no longer broadcast music by unvaccinated musicians on the show. The move, while unprecedented, is part of ongoing efforts to persuade more people to get vaccinated against COVID-19.

As of September 13, the show, which bills itself as a “weekly program that plays 100% locally created music,” will stop supporting all musicians in British Columbia who have refused or have not yet took the vaccine.

The show is hosted by Sean Christie and Brandon Krupa. According to the show’s page, â€œEach episode consists of song reviews or a discussion of social issues using music to address the topic. The show regularly features experts as guest hosts, from academics to politicians and advocates. “

I’m sorry if this annoys you, but your actions annoy me. I understand you are scared and confused and that’s why I haven’t posted anything. But it’s time to grow up. I’m done with children’s gloves.

Please don’t send me a message, you won’t convince me. I am very confident in my education and my ability to process information. Don’t talk to me about the law or your rights, I have a JD and you’ll look even dumber.

It was unclear how the radio show would verify the vaccination status of artists who submit nominations.

“I remember with emotion [Co-op Radio] being a haven of inclusiveness and diversity, â€wrote New rebels British Columbia-based video reporter Matt Brevner [sic] ideological ethos, I imagine that kind of behavior is something they don’t agree with.

For anyone wondering if this is a joke, it isn’t. pic.twitter.com/HvWzzczHnc