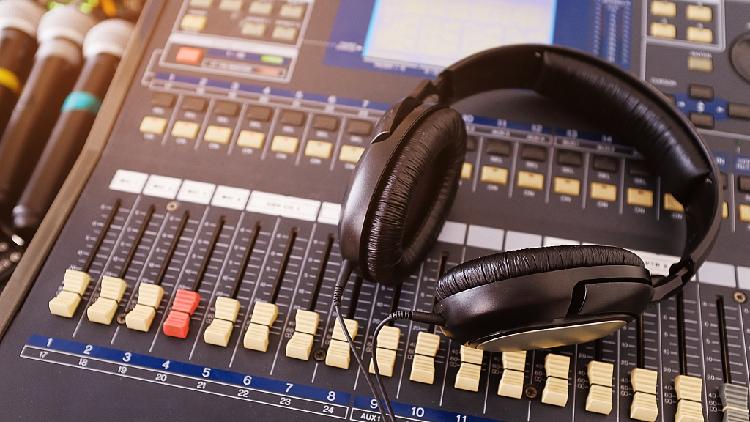 Eighty years ago, on December 30, 1940, the first radio station established by the Chinese Communist Party (CCP) broadcast for the first time under the name XNCR (X being the English letter of the call sign Chinese radio stations under international regulations at the time and NCR for New Chinese Radio).

The predecessor of the current China National Radio (CNR) and China Radio International (CRI) of the China Media Group (CMG), XNCR has reported on important documents, articles and editorials from the CCP and on international and domestic news.

The international media expressed their warm congratulations on the occasion of the 80th anniversary.

â€œSince its inception, XNCR has emphasized that it takes a fair and objective perspective as the starting point for disseminating information, and is committed to spreading the truth around the world, making the voice of justice heard and to transmit the beauty of different civilizations, â€said Alberto Bradanini, president of the Center for Contemporary Chinese Studies in Italy, in his congratulatory letter.

Adrian Wells, Managing Director of European News Exchange (ENEX), said: â€œDuring these 80 years there have been some extraordinary events, and in my opinion and that of the ENEX Media Partnership it is vital that the The exchange of information from China to the rest of the world remains as dynamic and open as possible. “

“It is impressive to have seen the unparalleled efforts of our Chinese colleagues,” said Javad Mottaghi, secretary general of the Asia-Pacific Broadcasting Union.

â€œDuring my media career of over 45 years, I have taken great pleasure in communicating closely with Chinese media friends, inspired by their practical work spirit and diligence. I hope this 80th anniversary marks a milestone in many years of great achievement to come, â€Mottaghi added.

GrÃ©goire Ndjaka, CEO of the African Broadcasting Union, said in a congratulatory video that she saw “how we can bring men and women together, how we can bring cultures together and how we can improve our daily lives, help others improve as well. “

“CMG has presented China to the world comprehensively and objectively for decades, demonstrating economic achievements, cultural characteristics, humanitarian mission and the concept of openness and tolerance in China’s cooperation and trade,” said the Russian newspaper Rossiyskaya Gazeta in a letter.

Speaking of the influence of ex-XNCR and CMG, the secretary general of the Federation of Journalists in Buenos Aires, Argentina, wrote: â€œThe voice of CMG has gradually enabled us to realize a struggling China. , innovative, developing and open, and China’s ability to engage with the world in different languages â€‹â€‹and media. “

“CMG shared China’s experience in responding to global challenges and building a global community of life with the rest of the world,” said Kwak Young-kil, chairman of Aju News Corporation in South Korea. , in a video.

“Like CMG, the Lao News Agency bears the important responsibility for outdoor advertising,” said the president of Khaosan Pathet Lao (Lao News Agency). “In recent years, we have conducted extensive and fruitful cooperation, thereby helping to deepen the friendship and build a Laos-China community of destiny.”

â€œWe will work together on the 2022 Beijing Winter Olympics,â€ Banerjee said. “We hope to show the new course of the media revolution from a technology perspective. With the help of 4K, 8K, artificial intelligence and mobile communication technology, anyone could be a narrator. . “