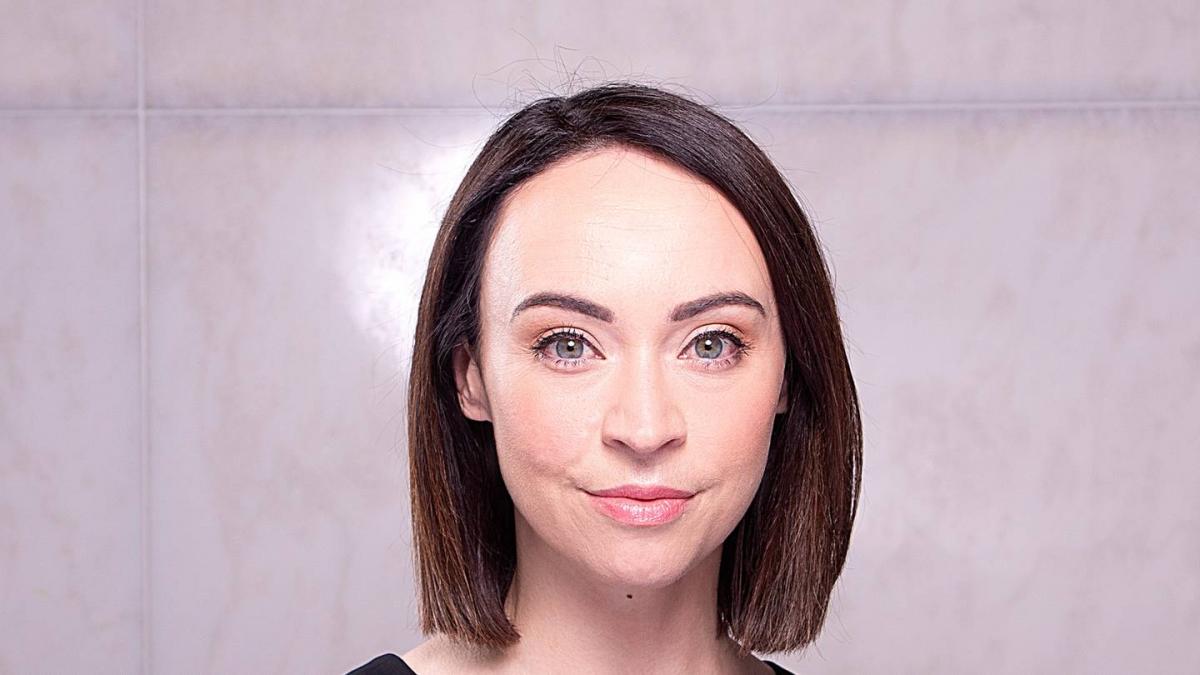 Journalist Tova O’Brien is set to host a new brand of talk radio launched by MediaWorks next year.

Currently a political writer on Newshub, O’Brien worked at Discovery after the multinational giant acquired Channel Three from MediaWorks.

“Tova is one of the best journalists in the country. She’s got a big political connection, is a great interviewer and we know she’ll be a great breakfast host,” Gurney said.

“With Tova, you are never far from a landmark story and MediaWorks is delighted to have her on board to lead our new breakfast range.”

O’Brien described it as a once in a lifetime opportunity.

â€œWe’re building something special here and I can’t wait to get on the air,â€ she said.

MediaWorks has yet to announce more details on the new brand, but it is understood that former AM show host Duncan Garner will also be involved to some extent.

MediaWorks is also in the process of establishing its own newsroom, with broader support from a number of content partners as it seeks to strengthen its news and discussion offering.

There have been a number of significant changes within the Magic Talk radio brand, owned by MediaWorks, over the past year.

Peter Williams recently announced his departure from hosting Magic Morning, having decided to retire after nearly half a century in broadcasting.