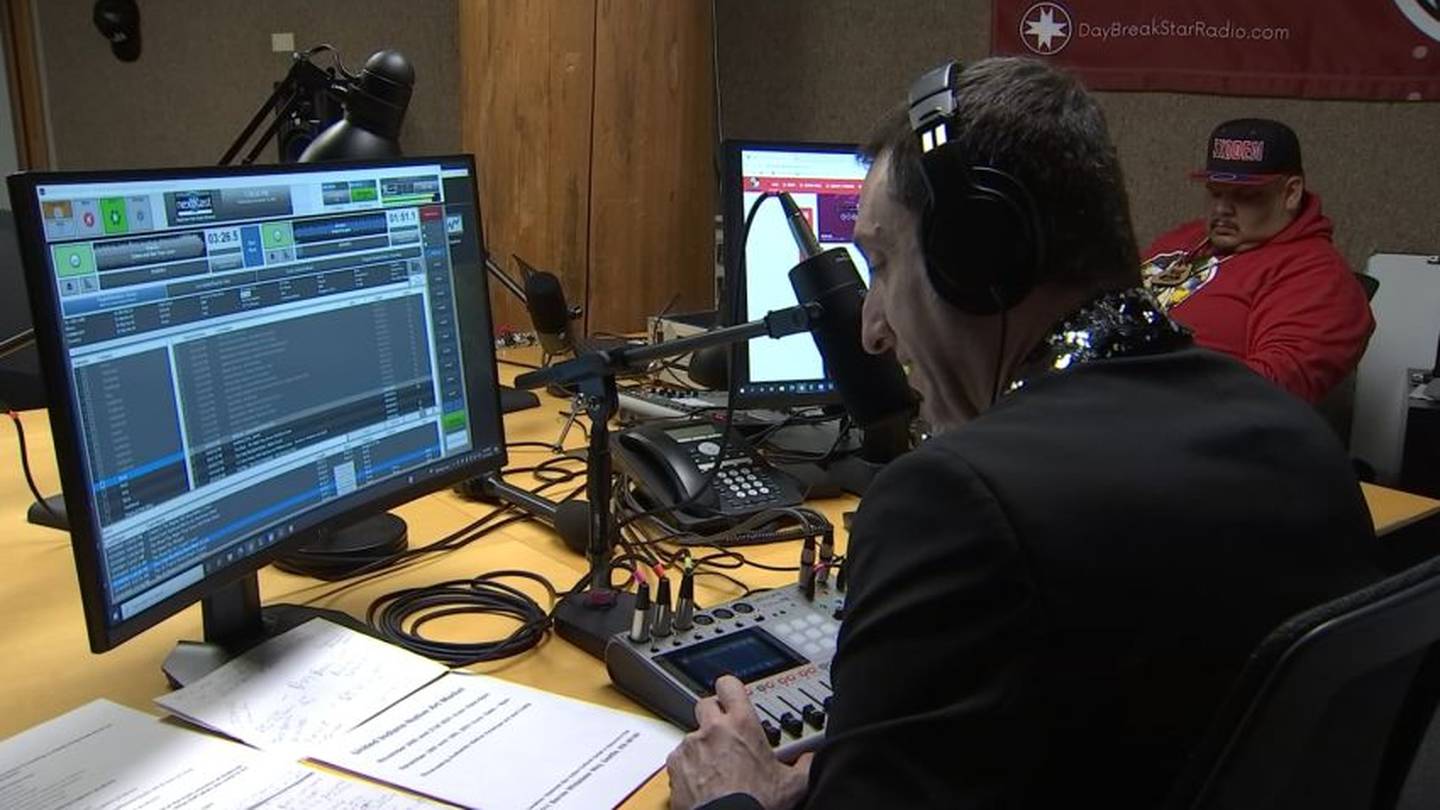 SEATTLE – A new Seattle-based internet radio station is “indigenizing the airwaves,” uplifting indigenous music from the Pacific Northwest and around the world.

â€œTo have an entire radio station dedicated to Native Americans, to indigenous peoples, is monumental,â€ said David Hillaire, a longtime DJ from the Lummi Nation known as DJ Big Rez.

The station invites native artists to submit their music.

â€œWe just did instrumental death metal from Ecuador, we had members of the Sami nation from Norway,â€ Steele said.

Daybreak Star Radio broadcasts everything from hip-hop to storytelling.

â€œThe mission is to bring the voices of Indigenous artists and musicians to the world, to show the world that we are not extinct, that there is Indigenous music all the time,â€ Steele said.

â€œI think it’s really inspiring, for someone in the backseat of a car on their way to school to say ‘Hey, they’re indigenizing the airwaves here at Daybreak Star’,â€ said Dominick Joseph of the Tulalip Tribes, who helps organize the station’s social media.

â€œCareers can be launched, just like you see something on The Voice, the right person just needs to hear you,â€ Hillaire said.

DJ Big Rez is committed to creating opportunities for Indigenous artists, on a brand new radio station that is finding a growing audience and is already making waves.

“I didn’t expect the explosion to happen here, I came just to help, to do my part.”