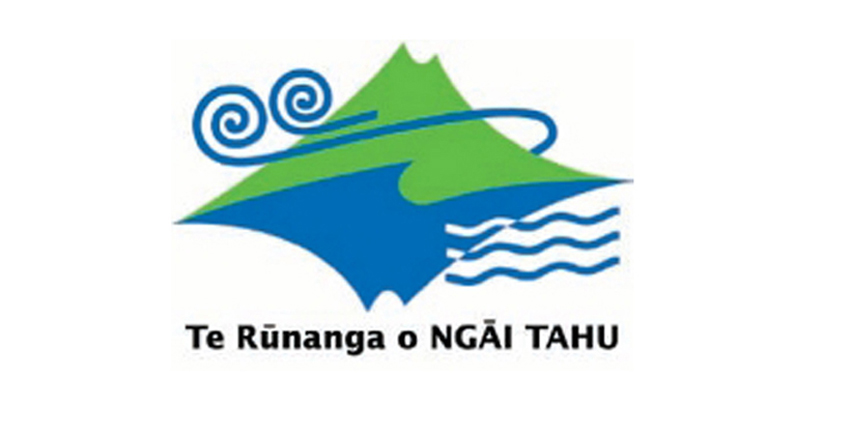 NgÄi Tahu seeks to reopen the doors of its tourist attractions.

Tourism staff at the various companies of NgÄi Tahu Holdings fell from 348 to 39 at the start of the pandemic.

General manager Mike Pohio said it will reopen gradually, depending on the individual circumstances of each attraction, and that there are now more than 100 tourist kaimahi.

He says that despite the shock of being cut off from his international clients, the iwi was determined to develop his tourism portfolio, especially in areas where he can tell the story of NgÄi Tahu.

“What you will see in the future is growth, for example in guided walks, very unique experiences that you can share in this wonderful country that we have,” said Mr Pohio.

Meanwhile, the Ngai Tahu Agrodome in Rotorua is expected to reopen just before Christmas – with new goodies for the New Year.

These could include show jumping, western riding, woodcutting, honey spinning and more.

â€œWe want to give manuhiri an insight into how and where his food is grown and produced, and a chance to buy top quality local produce. There will also be a focus on what sustainable carbon neutral agriculture can look like, â€said Ms. Allison.