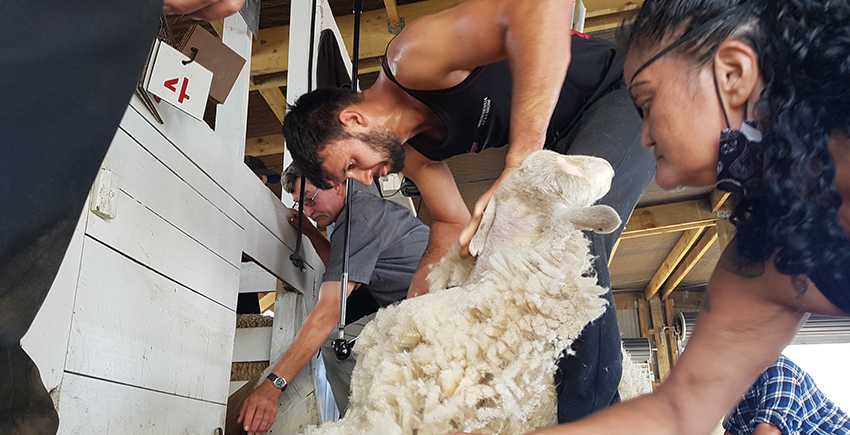 Shearing Sports New Zealand is reassessing how it can run competitions under new traffic light restrictions.

Nearly half of scheduled competitions have been canceled, and spokesman Doug Laing said last weekend’s events in Tapawera, just south of Nelson, and Levin could be the last A&P shows or sports competitions open to the general public this summer.

Attendance at next Sunday’s Agrodome Shears Wool Shearing and Handling Championships at the Ngongotaha Showgrounds will be limited to ‘bubbles’ of no more than 100 people and admission only to vaccine pass holders.

“Most shows will look at what form of show can happen. If they go ahead they will be on a much reduced base like in Te Kuiti – maybe too soon to know if they will cancel it yet, it’s not until April but everyone guess what will happen,” Laing said.

US Dollar Enters Consolidation Ahead Of Fed, Bulls Await