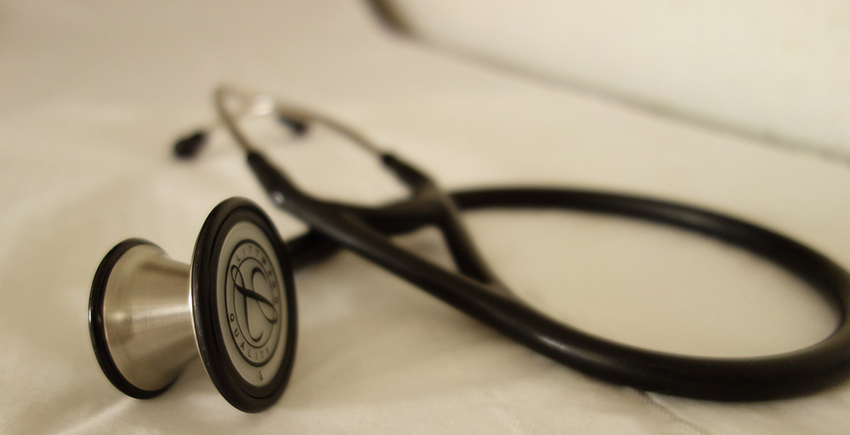 Show us the money.

This is the response of former Minister Sandra Lee to the appointment of members of the MÄori Health Authority.

The authority is supposed to define its role and then fight with the new entity Health New Zealand for a share of the $ 20 billion health budget, assuming the money is freed up by cutting district health boards.

Ms Lee says health, and in particular Maori health, was already underfunded and restructuring delivery systems will not solve this problem.

“It doesn’t matter if it’s education or Maori te reo or whatever, it’s fine to delegate, but if you devolve without fixing the economic issues, then whoever actually ends up on these new entities will be between a rock and a hard place, and that’s my concern, â€she said.

Ms Lee says that while politicians say all parts of the system must tackle Maori health inequalities, she is concerned that once the new structure is in place and operational, it will be left to the Authority. Maori sanitation to take responsibility.

Trick Daddy & Trina FIRED from the radio show. . . For the “Ratchet” behavior !!