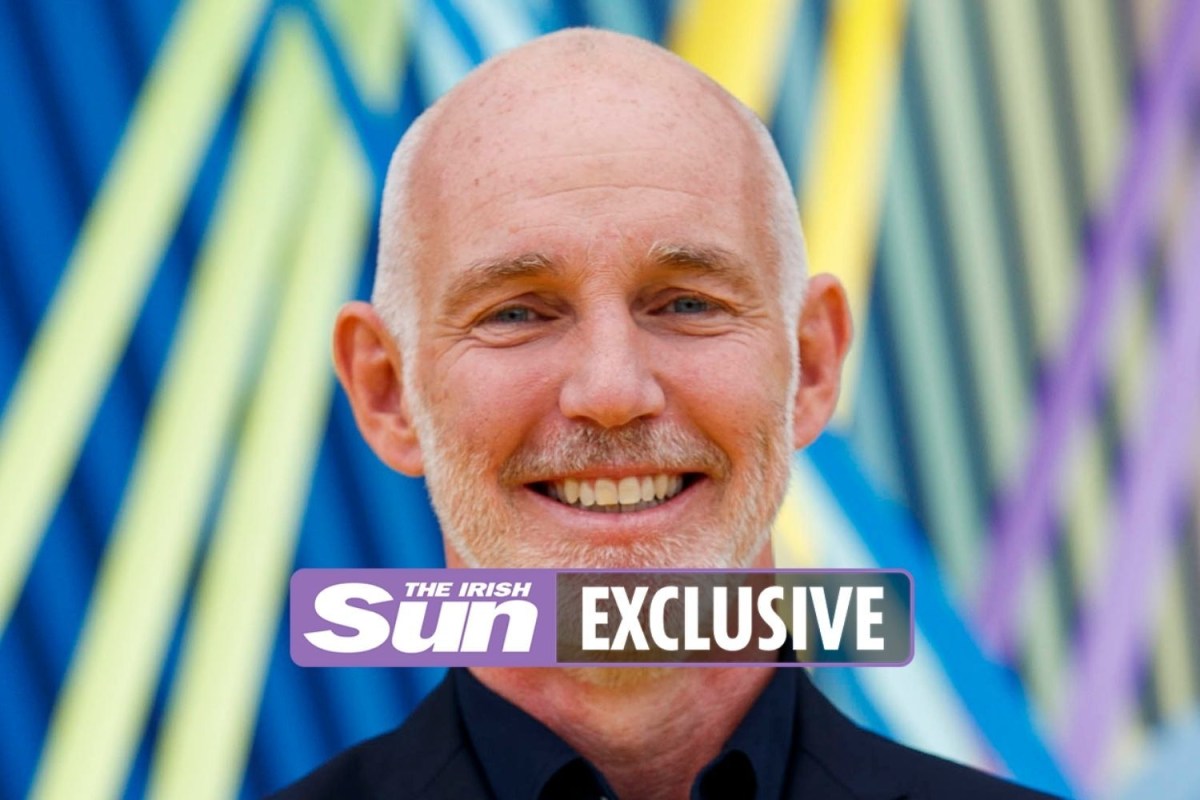 Cash-strapped RTE is struggling to find a sponsor for one of its biggest earners, the Irish Sun has learned.

D’Arcy, 57, – who earns around €450,000 a year, according to the most recent figures – made headlines this week when he popped a pop at managing director Dee Forbes.

We can reveal that the heads of Montrose are looking for a business partnership for the program at a cost of €210,000 per year.

It will also include takes on the show’s podcast and the company logo will feature on the Ray D’Arcy Show homepage for the duration of the sponsorship.

An advert for the deal read: ‘Broadcasting since 2015, The Ray D’Arcy Show has steadily increased its audience and now enjoys an audience of 242,000 and ranks 15 in the top twenty radio shows in Ireland .

Most read in The Irish Sun

“Ray’s loyal listeners play a huge role in the show’s success, joining the conversation through campaigns such as Run With Ray, A Page from My Life, Stand Up And Be Funny and Operation Transformation. , Twitter, and listener emails all play a part in the success of the show.”

RTE has been on the hunt for a new show sponsor for over six months, as they first announced the opportunity in mid-July last year.

The program was previously sponsored by Allcare Pharmacy.

Ray made headlines earlier this week when he denounced the “puzzling” decision to scrap The Den.

He addressed the controversy on his Radio 1 show after it was brought up by Fine Gael MP Brendan Griffin during an Oireachtas committee on arts and culture while questioning the station manager Forbes.

Ray D’Arcy played the clip to his listeners and continued: ‘I can’t disagree with you Brendan and as it happens in these Oireachtas committees the questions can get quite long.

“He said he was puzzled. I am also puzzled and everyone I meet is puzzled.

While quoting Forbes, he brushed off his boss and added, “It certainly brought the nostalgia back to the fore and, as you say, the kids and parents enjoyed it.”

“I can’t disagree with Dee. More said there than I heard.

“I guess we’re none the wiser on that.

“But thank you Brendan, thank you for representing us on the Oireachtas committee on arts and culture.”

Den’s co-star Dustin the Turkey also hit out at the “clowns” who run RTE for axing the show.

San Diego has 42 school districts. Is it too much? — Voice of San Diego