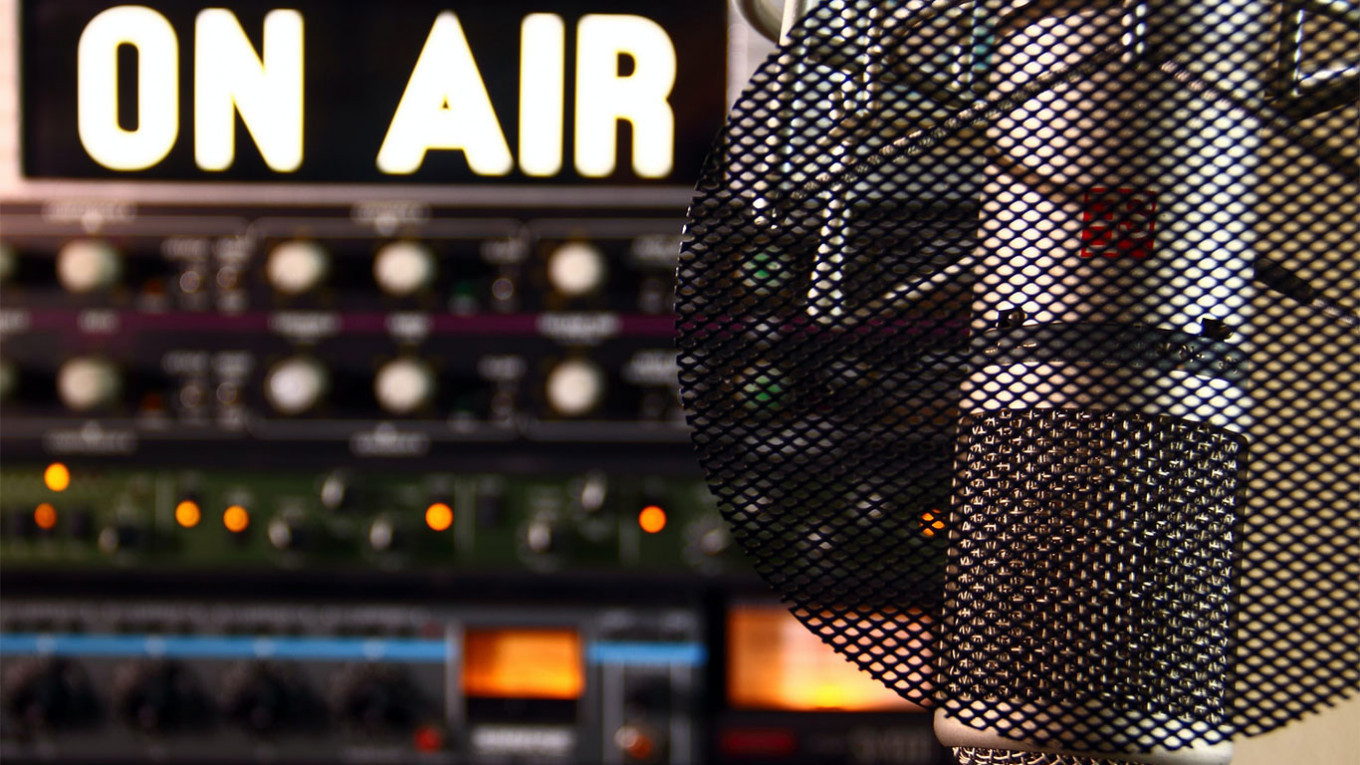 The station was quickly taken off the air. “The radio has been hacked. Internet flow will soon be restored,” the station said. confirmed in a report.

The hackers’ anti-war offering included the song by Russian rock band Nogu Svelo! “We don’t need a war” which repeatedly features a quote from Russian Foreign Minister Sergey Lavrov that roughly translates to “a tough guy always keeps his word.”

The Kommersant FM hack is the latest in a series of digital attacks since Russia invaded Ukraine.

Earlier in May, Russian YouTube alternative Rutube was taken offline by a cyberattack ahead of the annual Victory Day parade in Red Square.

Also in May, Ukrainian media also published photos purporting to show a hack of several Russian TV channels. The channels appeared to be broadcasting a message that read: “The blood of thousands of Ukrainians and hundreds of their children is on your hands. Television and the authorities are lying. No to war”.

In April, hackers also leaked the personal data of 120,000 Russian servicemen apparently fighting in Ukraine as well as data from the Ministry of Culture, central bank and communications regulator Roskomnadzor.