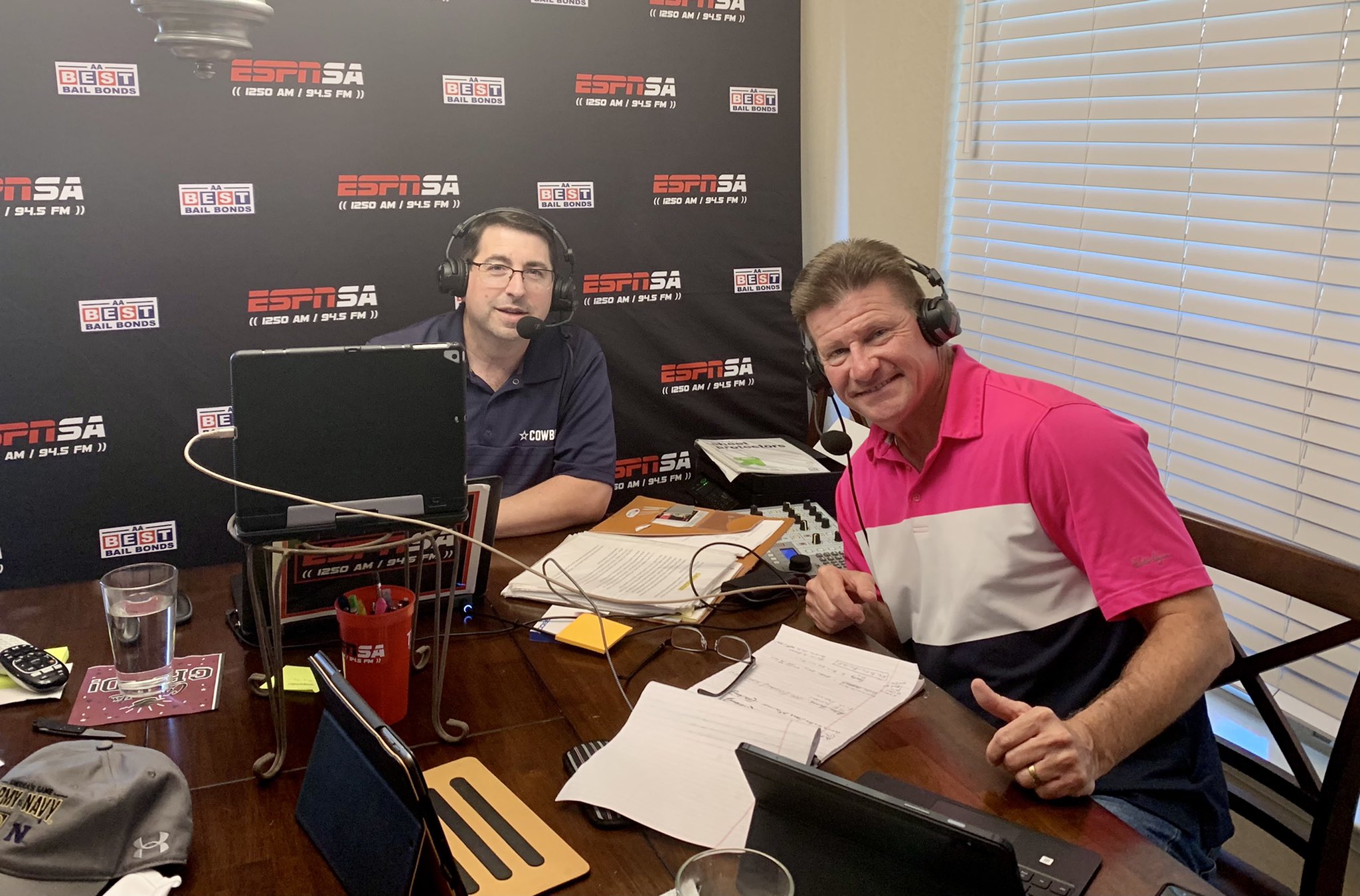 “It’s time to change your button preset,” Jason Minnix wrote in a blog post for his show, The Blitz. Minnix preceded to thank listeners and sponsors for allowing the station to grow.

According to Minnix, the switchover is a significant milestone, as the signal on 94.1 is 37 times stronger than the signal on their previous domain.

“It’s like a band that started playing clubs, moved to arenas and now plays huge stadiums. Like going from Wolff Stadium to Jerry’s World,” he wrote. “It’s like going from Alamo Ranch to Dominion.”

Under the leadership of Lance Hawkins and Greg Martin, the Sports Star station in San Antonio officially launched in February 2008 on AM1250 and the signal has gone from strength to strength ever since. In December 2014, they tuned into 94.5 FM, becoming the only sports station on the San Antonio FM dial.

The big switch elevates the San Antonio sports station to one of the strongest in the state, with other major cities like Austin and Houston hosting sports stations with weaker signals, according to Minnix.

“I will never hear you complain about not being able to get us to certain parts of town or having you bleed from another station,” Minnix concluded during his victory message. “And if I do, I know you’re heading out of town and about an hour into your road trip.”