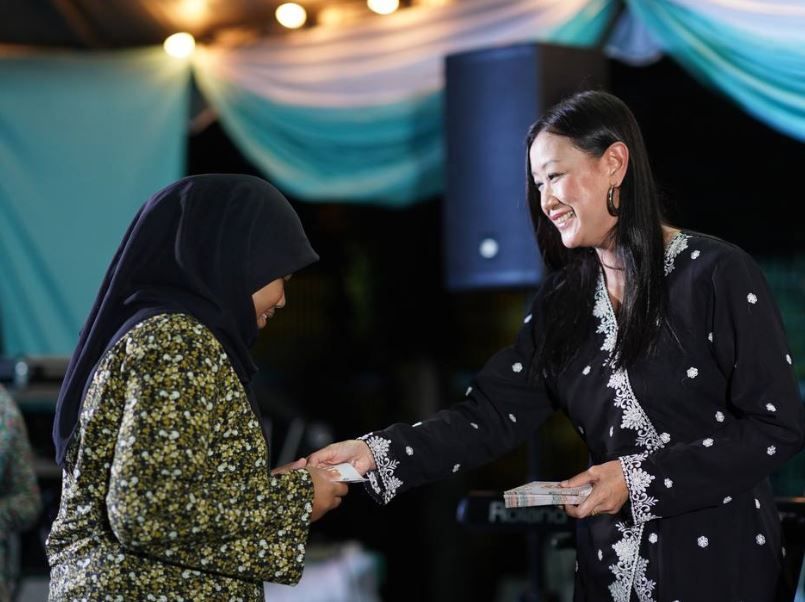 Suria FM radio on the uptrend, with an 11% increase in listeners

Malay-language radio station Suria FM has plenty to celebrate as it managed to attract over 3.4 million listeners per week. This is an increase of 11% or 350,000 listeners, according to the GfK Radio Hearing Measurement survey, Wave 1 2022.

Overall, within the station, the weekday morning show, Pagi Suria Team (6 a.m. to 10 a.m.) recorded the highest increase (18%). And among all the commercial Malay language radio stations in Malaysia, Pagi Suria Team – hosted by Ajak, Fizi Ali and Suraya Borhan – recorded the biggest jump in terms of exclusive listeners, at 22%.

The Suria Cinta The segment (Sunday to Friday, 8 p.m. to 1 a.m.), hosted by award-winning DJ Lin, has the highest weekly listening time (TSL) among commercial Malay-language radio stations, with an average of two hours and 40 minutes.

Meanwhile, Gaya Suria (weekdays, 10 a.m. to 1 p.m.) and Suria Petang (Weekdays, 3pm-7pm) on Suria are shows among the top three stations in Malaysia that recorded the highest number of listeners in these timeslots.

“The success achieved is the result of the hard work of everyone at Suria FM. At Suria, we are committed to improving radio performance in all aspects, especially digital,” says DJ Lin who is also the General Manager. by Suria FM.