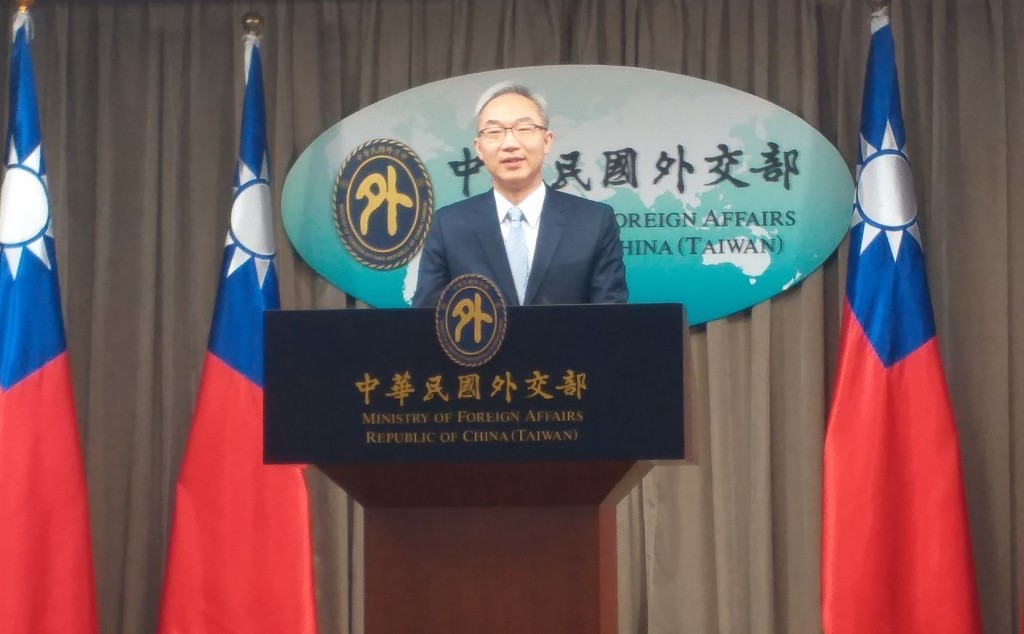 Yao said “Taiwan survived”. He pointed out that Taiwan’s democratization process from World War II to today is considered a “miracle” for many people, and few countries in similar situations have been able to do the same, according to CNA.

The representative said he was excited and impressed by Taiwan’s first presidential election when he was a student. He said that for most Taiwanese, the nation has long been sovereign and independent.

However, it is not recognized by most countries due to some international situations, Yao said, referring to Chinese interference.

Aberg, who led a Swedish parliament delegation to Taiwan in April, said she received a protest letter from the Chinese Embassy two years ago for meeting with Taiwan’s representative in Sweden and told him referred to as an ambassador, CNA reported. The letter said Aberg’s actions endanger Swedish-Chinese relations and also hurt the feelings of China’s 1.4 billion people.

The parliamentarian said she was surprised that the Chinese embassy followed her Facebook page, where she had posted a message about the meeting. It is inappropriate to pressure elected officials, she said.

Landsbergis said he would like to see more countries come out in favor of Taiwan, as threats of force like China’s seem to be normalized.

Robert Rydberg, Sweden’s deputy foreign minister, said the Nordic country supports democratic countries. However, the Taiwan question is not only about political systems, but also about the status of international law and China.

Cui Aimin (崔愛民), China’s ambassador to Sweden, also made an appearance and said Taiwan’s future will be decided by China’s 1.4 billion people. He added that Taiwan’s democratic elections are akin to Nazi Germany’s election of Hitler.

Cui also reiterated Beijing’s willingness to use force to achieve unification if necessary.